What is the Rum Love Festiwal 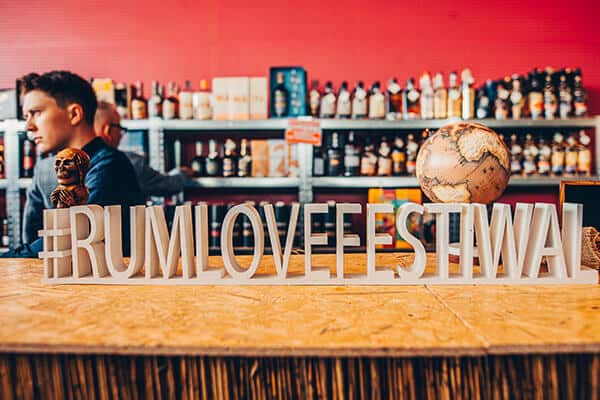 What is the Rum Love Festiwal

Rum Love Festival is a unique opportunity to learn new flavours and aromas of the best rums in the world. Festiwal participants will move for two days to the land fulfilled with the world’s most aromatic drink.

Depot Dąbie is considered one of the most beautiful buildings of this type. It is part of the traditionalist trend of modernism at the beginning of the 20th century. It was established in 1912–1913 in connection with the opening of Hala Stulecia and is the best preserved example of communication architecture in Wrocław. Zajezdnia served its function for almost a century. The last squad left this grounds on the night of April 4-5, 2014.

Three zones will be available during the fourth edition of the Most Aromatic Festival in Poland. Internal with exhibitors’ stands, external with deckchairs and catering one.

About 1,200 people each year participated in the first and second editions of the festival. The third edition attracted over 1,500 people to the capital of Lower Silesia, and interest is not weakening. During each of the festival weekends numerous workshops, trainings, tastings as well as concerts and performances took place. Tastings and master class were conducted by ambassadors of the most powerful rum brands in the world, specialists and professionals in their fields. It is worth mentioning that the workshops were very popular and you have to sign up for them early.

In the fourth edition, participation in Master Class classes will be available complimentary as part of the ticket, but there will also be additional paid workshops. As in previous editions, there will be rum degustations and tastings happening.

All attractions waiting for guests have undoubtedly stimulated the senses and showed the real and often unknown world of rum.

We present the after movie from the third edition of Rum Love Festiwal: