German Rum Festival through the eyes of a juror and fan 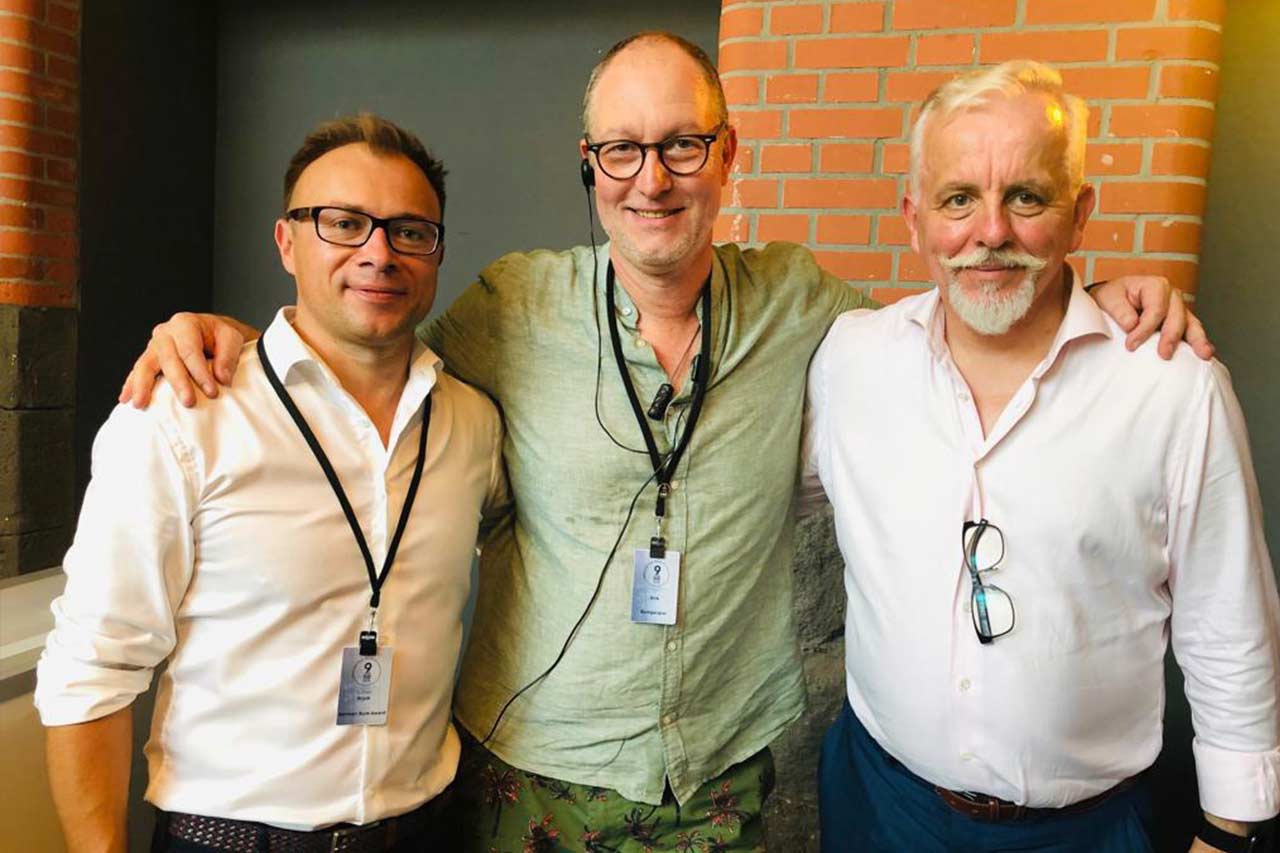 German Rum Festival through the eyes of a juror and fan

The ninth edition of the German Rum Festival was very special for me. It was not the first rum festival in Berlin that I took part in, but for the first time I was the part of jury. This is another huge honourable mention I received this year.

Without a doubt, every notion and honourable mention at international festivals abroad is extremely important and crucial for the entire rum environment in Poland. I am personally pleased and honored of being a part of jurors as the first Pole in history. I am personally very happy and on the other hand – it professionally shows that we are all moving in the right direction not only building the market in Poland, but we are doing – speaking colloquially – “good work” noticed beyond the borders of our country.

German Rum Festival is one of the most important rum festivals in Europe. Along with the events in Paris or London, it is important and extremely opinion-forming for the whole rum environment. It is definitely also very important festival for both: exhibitors and visitors. In my opinion, this is another, very, very good festival that meets the expectations of everyone who came to Berlin. The temperature in the German capital was almost tropical and I can even say – probably ordered specifically for the festival!

I had the pleasure of judging rums from around the world in a wonderful company in which they were present: Bernhard Schafer, Benoit Bail, Johnny Drejer, Eugen Kasparek, Suzanne Long, Hendrik Ratzmer, Jerry Gitany, Rene van Hoven, Emanuele Ingusci, Susanne Simon , Kris Von Stedingk, John Gibbons and Ingvar Thomsen. Each of the people listed here has vast experience in assessing rum quality and participates in many events around the world.

The Ninth German Rum Festival’s best rum was Artesanal Trewlany Double Cask LP. All awards and categories can be checked on the festival’s official website:

http://rumfest-berlin.com/en/german-rum-awards-2019-en/ For us personally, it is very important that a large number of people we met in Berlin announced their visit during the fourth edition of Rum Love Festival in Wroclaw, which will take place on 19-20 June 2020.